Home » Blog » South Korea may be the beginning of a "nightmare" in the micro SD supply chain?

The epidemic outbreak in South Korea may be the beginning of a "nightmare" in the micro SD supply chain? 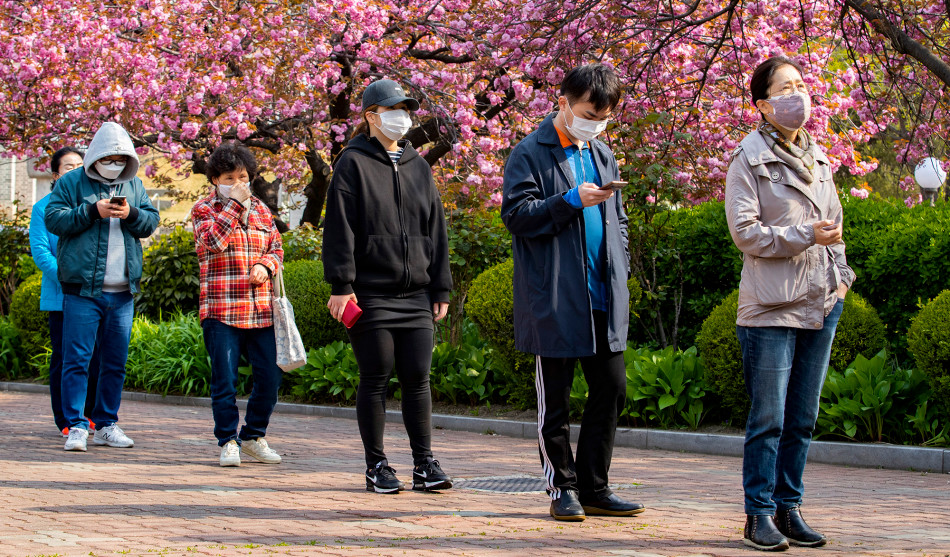 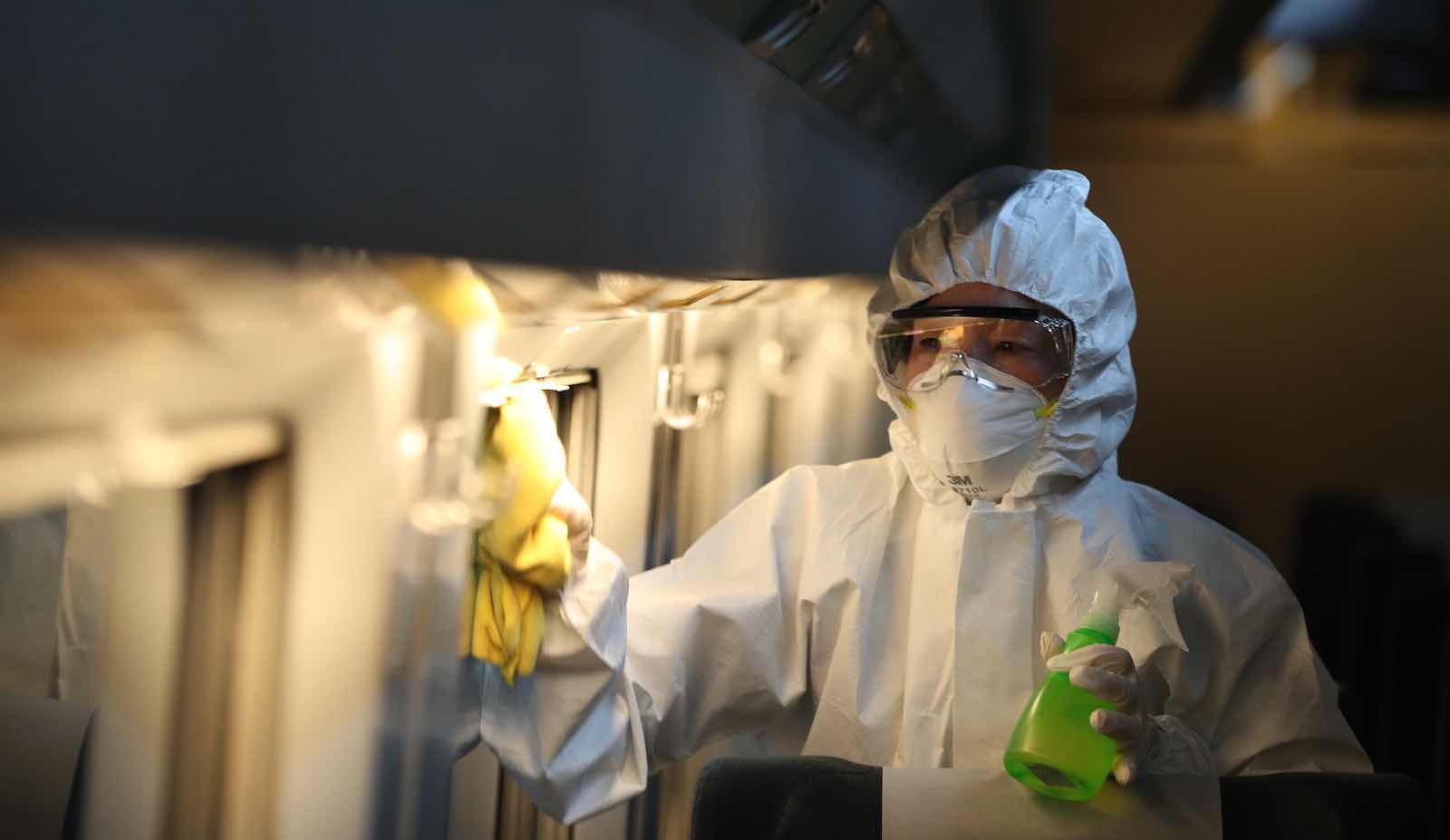 Must click "safely eject" before unplug USB flash drive?
What is 3D NAND? What are the Advantages of 3D NAND Compared with 2D NAND?
How to choose a soft pvc USB flash drive
How to choose CF, SD and Micro SD cards: this article will teach you how to buy a satisfactory memory card.
How to Use Bulk Micro SD Card in Dash Cam?
The new generation of Micro SD card will be UFS card?
Physical diagram of USB3.0 data cable wiring
How to choose MicroSD Card for Dash Cam?