Home » Blog » Price trend of Memory Bar, Why does this phenomenon occur?

Price trend of Memory Bar, Why does this phenomenon occur?

The supply for memory chips is more and more tight, how will company survive? 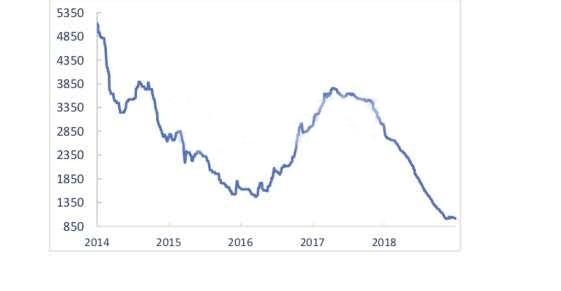 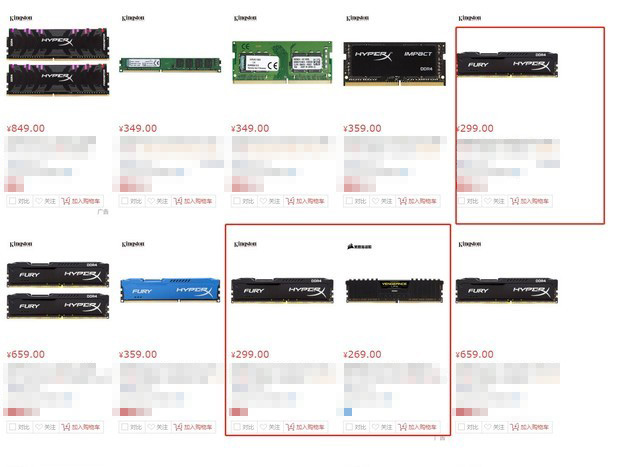 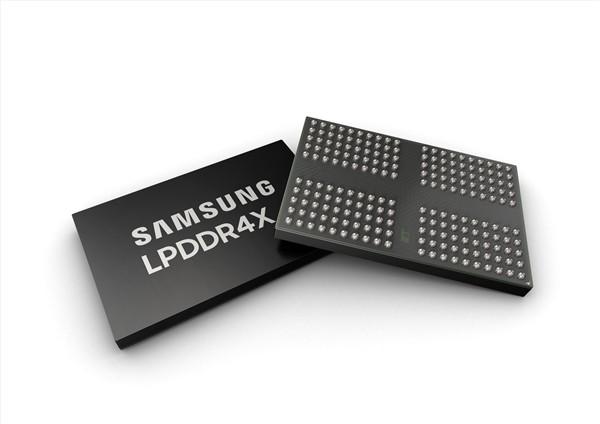 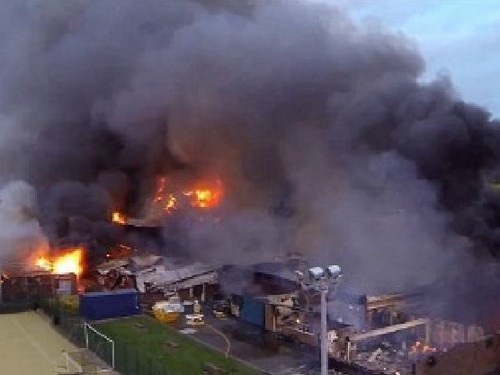