Why more and more phones not support Micro SD Card?

Most phones was using Micro SD Card as extended storage, however, it has changed since the launch of IPhone. Especially for android phones, more and more phones are not equipped with Micro SD. There are many reasons for this phenomenon, let’s do explanation as follow.

A. The design trend by Android system

In fact, Android phone had the same design idea as IPhone; it planed to keep all data in phone storage. Unluckily, the cost for embedded storage at that time was very expensive; it will be uncompetitive for Android to do the same. 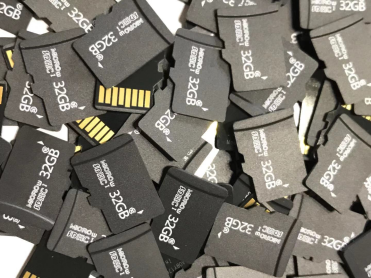 In order to reduce the phone cost, and make the Android device more competitive than the iPhone, then Android supports the memory card. Starting from Android 2.2, the App2SD function has been added, it means that the application can be installed to the memory card.

Many Android phones are designed by 512MB RAM + 512MB ROM under the 2.3 system, it is commonly known as dual 512 memory. The phone memory is not big, but the software can be installed in the memory card.

Is this the ending of extending the storage for Android phone? No, the problem is coming. Because the Micro SD card is usually directly inserted into the mobile phone, if the installment is not tight, it is easy to "disconnect" with the system due to looseness, poor contact or being pulled out. Android engineers considered this danger, and Android's trust on Micro SD Cards began to change after the cost of phone memory chip was significantly reduced.

The system support for Micro SD Card gets various restrictions since Android 4.0, the App2SD function has been canceled in Android 4.1, and the application is prohibited from being installed to the SD card. Android 4.4 starts to prohibit applications from writing files to SD cards, and applications and related data must be installed into built-in storage.

In addition, the Micro SD Card cannot be working all the time due to the internal hardware; otherwise it will affect its life circle. Many Micro SD cards in the market are using cheap memory chips, which are not only slow for read, but also get broken by excessively written data. 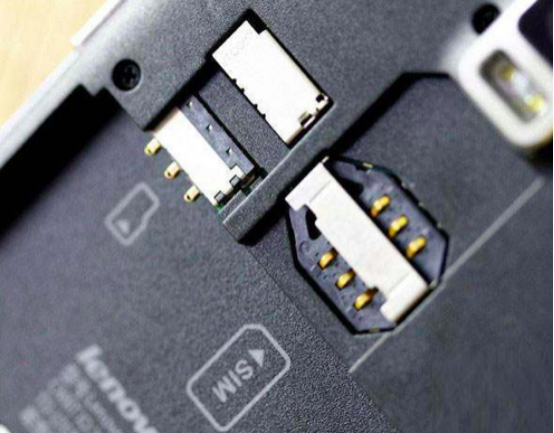 As mobile phone internal storage becomes cheaper and cheaper, android systems no longer rely on memory cards, so many manufacturers have made a lot of mobile phones that do not support memory cards.

But the problem also comes along. If your mobile phone can’t support the Micro SD card, you cannot export the data without a professional instrument once the phone gets broken. Even if you have spent a lot of effort to export the original data, the data inside is encrypted. In another word, the data will be lost if the phone is dead.

On the contrary, if your phone supports Micro SD card, it will be much easier. Generally speaking, even if the phone is broken, the memory card will not be bad, because now many memory cards are three-proof. This also means that even if your mobile phone falls, some important documents such as photos and videos can be saved.

Based on the above analysis, the reasons why mobile phone manufacturers consider not supporting memory cards are as follows:

1. Phone with 16G/32G embedded Storage is enough for daily use.

2. External Micro SD cards are in different quality, which will affect the performance.

3. Mobile phone integration is too high; there is no space for micro sd slot.

5. In order to make more money from users. 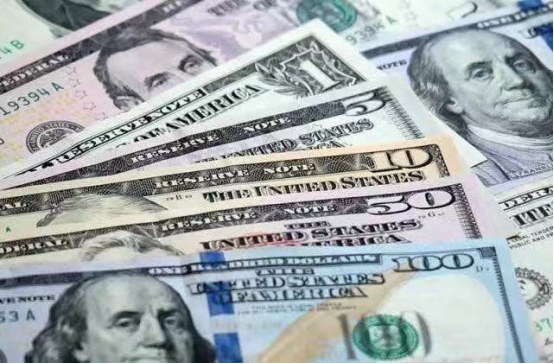 The previous points will not be described. Let’s focus on the fifth point. Because every 16GB increase in the memory chip of the mobile phone, the cost will be only increased by $8 per pc.

The 16G and 64G versions of one Chinese Mobile phone, the cost difference is only around $25/pc, but the selling price gap is $85/pc, it must be said that it is profiteering. This kind way of making money is going to catch up with Apple, no wonder to pay tribute to Apple. As we all know, for every 16G increase in Apple's iPhone, the price will increase by $125/pc.

In addition, the cost of the Micro SD Card is much lower than the embedded storage; there will be no high demands for phone with big capacity if the phone can support memory card, it saves a lot of cost in straight way. What’s more, if the user wants to change the mobile phone, the built-in memory chip cannot be removed and taken away, but the memory card can be easily removed.