Home » Blog » This article mainly introduces the characteristics of different types of memory card and their application.

This article mainly introduces the characteristics of different types of memory card and their application.

Memory card is generally used as a storage carrier in our daily life from cellphones to cameras because of its small size and large capacity. Today, we will take stock of the types of memory card commonly used in life and their application. 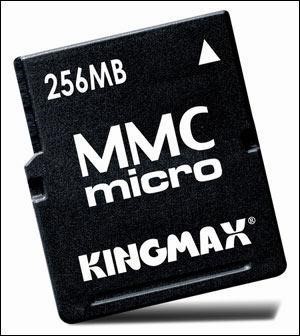 MMC card, the abbreviation for “multimedia card”, is a flash memy card standard for digital video, music, mobile phones, PDAs, e-books, toys and other products. Its size is only 32mm × 24mm × 1.4mm, and its weight is only 1.5 grams. However, in the digital product market there are not many products that can use MMC cards, due to the lack of support from digital manufacturers. 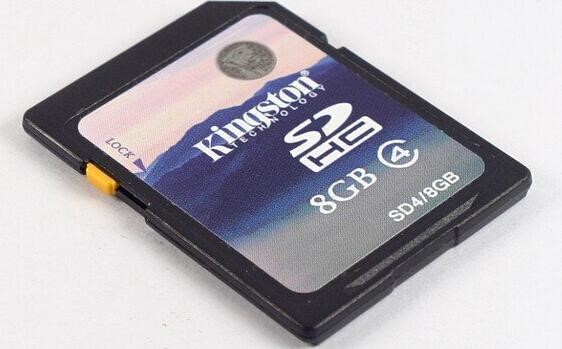 SD card (Secure Digital) was jointly developed by Panasonic, Toshiba and SanDisk. Although it measures 32mm × 24mm × 2.1mm and weighs 2 grams, it has the characteristics of large capacity, high data transmission rate and good flexibility. The structure of bulk SD cards guarantees the security of digital file transmission and it is easily to reformat, resulting in a wide range of applications. Many digital cameras use SD cards as storage medium, which makes SD card the most widely used memory card. 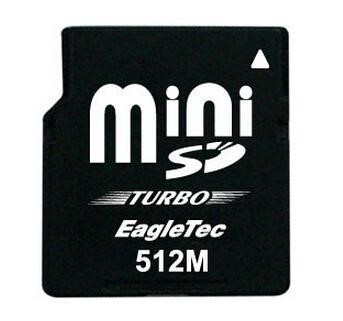 Mini SD is developed from SD card, and its performance is not much different from traditional SD card. The Mini SD card, like the SD card, has a hardware data writing protection switch to avoid the risk of accidental deletion of stored content. However, compared with SD card, the  Mini SD card is smaller with 21.5 mm × 20 mm × 1.4 mm, only 60% of SD card. After being used with a dedicated adapter card, it is fully compatible with standard SD card slots. In addition, the most important thing is that the Mini SD card is designed for low power consumption so that it is more suitable for mobile communication devices than SD cards. Currently, it is mainly used in mobile phones, PDAs, handheld computers and other information terminal devices. 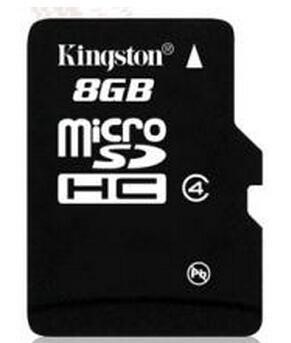 microSD card, known as T-Flash card, is the abbreviation for TransFLash (also known as Micro SD).It is an extremely small flash memory card, jointly developed by Motorola and SANDISK. Its small size makes it mainly used in mobile phones, but with the ever-increasing capacity it has gradually began to be applied to a wider field. Similar to Mini SD, it can also be connected to the SD card slot with an adapter. 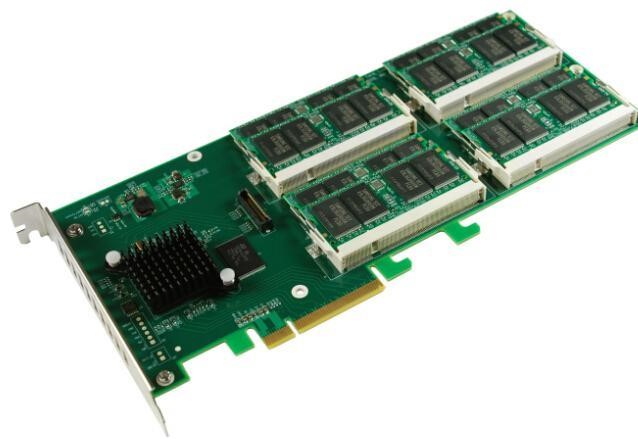 Memory stick is a mobile storage medium developed by Sony. This storage device looks like a chewing gum and has high compatibility. Later, Sony reduced its volume to about 1/3, and designed memory stick Duo. The memory stick Duo is handy for quite small mobile phones and digital cameras, as well as various electronic products such as mp3 players. 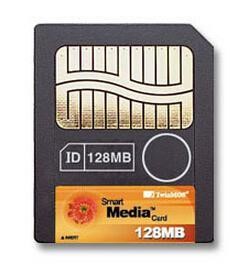 SM card (Smart Media) released by Toshiba in November 1995, is a micro memory card, similar to SD card. Smart Media uses a 22-pin interface that adopts both physical and logical formats. The physical format ensures compatibility between different device models and is required by system and control vendors. The physical format is based on the FAT standard for ATA and DOS files, which makes it easier to exchange data between different systems. But the configuration of the physical format will vary in page size, depending on the type of memory and the capacity of the memory card. The logical format adopts DOS-FAT format, which is the cylindrical head sector parameters, the main sector and the partition. Smart Media supports two operating voltages of 3.3 volts and 5 volts, but can not support both voltages simultaneously. However, there are no digital cameras using SM cards at present. 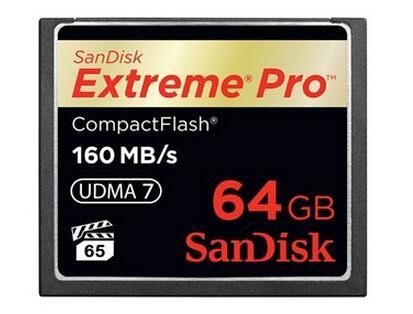 CF card (Compact Flash)was originally a data storage device for portable electronic devices. As a storage device, it revolutionized the use of flash, first produced and standardized by SanDisk in 1994. Currently, its physical format has been adopted by a variety of devices. However, its limited capacity cannot keep up with the development of digital camera pixels. Compared with other types of memory cards, the volume is too large. What’s more, the operating temperature is generally 0-40 degrees Celsius, which greatly limits its performance. 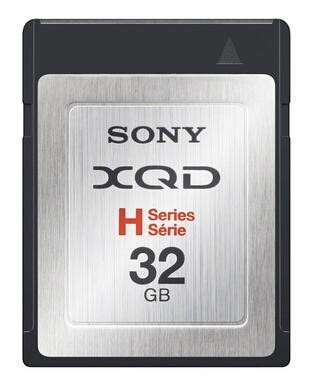 XQD card is a memory card developed by Sony. Its size is much smaller than the current CF card, only about half its size. However, XQD memory card retains the advantages of CF card such as fast and stable reading. Besides, it also uses an upgradeable high-performance interface and its reading and writing speeds reached 125 megabits per second. 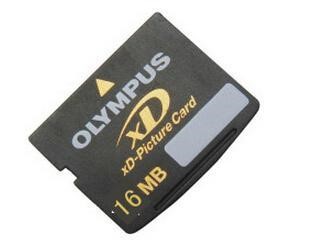 The XD-Picture Card is a memory card jointly launched by Olympus and Fuji. It has an extremely compact shape with the size of 20mm × 25mm × 1.7mm and the weight of only 2grams. Besides, its reading and writing speed can reach 5MB/S and 3MB/S. XD cards were first used in Olympus and Fuji digital camera products. Although its performance can meet the requirements of large data writing and lower power consumption, the relatively high price has greatly limited the development of XD card. At present, Olympus and Fuji digital cameras are no longer using XD cards as storage media.
post @ October 26, 2018 03:25 Alexander views(1166) comment(0)
To Share: