The USB Type-C specification, released in August 2014, is approximately 8.4mm x 2.6mm, which is slightly larger than the USB 2.0 Micro-B. Its charging capacity itself supports to 15W, and also supports USB Power Delivery specification, which will support to 100W at the highest. In terms of transmission speed, in addition to supporting 10 Gbps of the existing USB 3.1 Super Speed Gen 2, it is expected to support subsequent higher transmission speeds (such as USB 4). It supports for both front and back can be plugged (such as Apple's Lightning interface), and can be extended to thin and light portable devices such as tablets and smart phones, so it is particularly expected by the market. 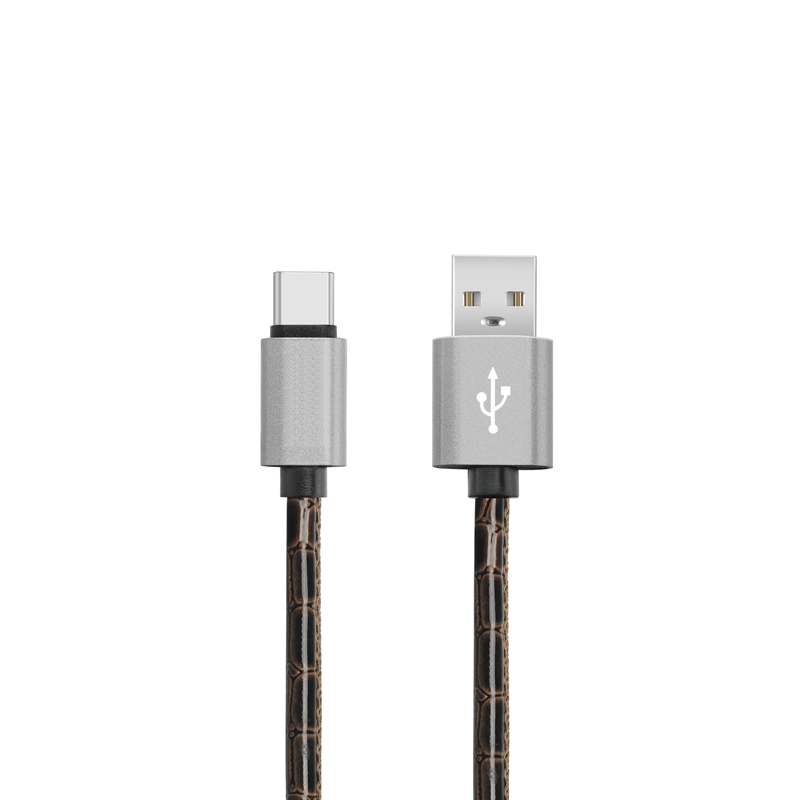 4.Usability: Both front and back can be plugged, users no longer need to distinguish between front and back, it is easier to plug the interface.

Recently, the USB Implementers Forum (USB Standards Organization, USB-IF) announced the launch of the USB Type-C certification program, which brings encryption-based authentication to USB Type-C chargers and devices. The new project will enable the device to block access to uncertified USB chargers. The master device can confirm the authenticity of the USB device, including the USB cable or USB charger, before plugging in the power or data transfer.

The authentication solutions of USB Type-C include:

The following-up development of USB Type-C

The development of Type-C has always been the focus of the industry. The EU also unifies the specifications of all mobile phone chargers in 2017 and requires that the connectors on the handhold devices must be identical. Market analysts expect Type-C to accelerate the pace of switching with the support of the two camps of iOS and Android, and launch a new generation of USB interface specifications.

What brand of USB Flash Driver is good? Here are some shopping tips for USB disks!

Future Lighthouse of Transmission Standards! The Past and Present Life of USB-C Interface