The differences between mobile phone memory, DRAM and flash memory are often difficult for users to understand. To ensure that everyone has a clear knowledge of the three in computers and mobile devices, I think it is essential to draw distinctions between the three.

The word "memory" initially referred to internal memory in computers, which is in contrast to external memory sources like disks and floppy disks. Before any data can be used by the CPU to function, it must first enter the memory. Since the computer's memory is in the form of a card, everyone refers to it as a memory stick. When the computer hasn't been used for a while, it will occasionally not switch on. Cleaning the dust off the memory stick can fix the issue. 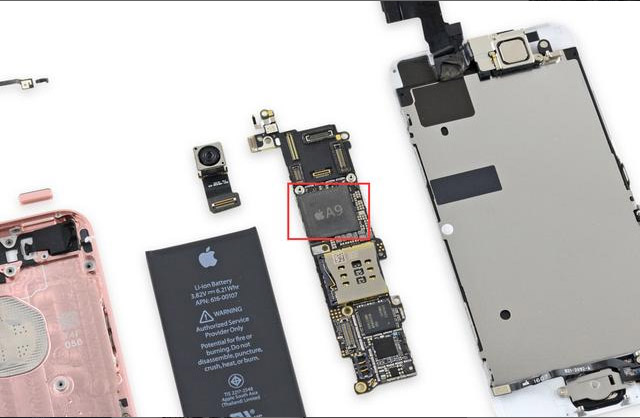 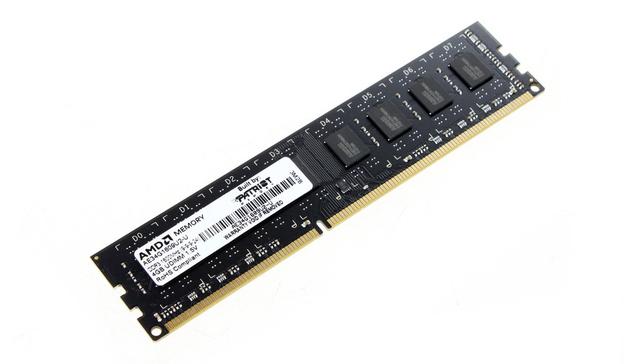 DRAM, or "dynamic random access memory," is another name for running memory and is a category of volatile memory. Simply put, the information in the operating memory will vanish once the power is switched off. So it is essential to write the information to the hard drive for long term preservation of the data. The mechanical hard disk in the computer records data through the magnetic medium on the platter. It needs a motor to drive the platter to rotate, and at the same time there is a movable magnetic head to scan different positions on the platter to read and write data.

Flash storage comes after the mechanical hard disk. It is small in size, has no moving components, is unafraid of vibration, saves data quickly in compact chips, and does not lose information in the event of a power outage. Using the iPhone SE as an example. The red box in the image houses a 16GB flash memory chip, which functions as a computer's hard drive and houses all of the phone's APPs, including the iOS operating system, along with any photographs, films, etc.

Toshiba created flash memory in 1984. This memory is known as Flash because the wiping process is quite similar to the flash of a camera.

The most popular SSD hard disk on the market today is composed of flash memory, which is utilized to increase the computer's operating speed.

The boot time may always be kept in the single digits, giving the computer an on-call experience that is comparable to that of a mobile phone, so long as the operating system that is placed on the solid state drive is not interfered with by malicious software.

In mobile devices, there are three different forms of "memory":

The first is running memory, which is comparable to a computer's memory stick and has a direct impact on how smoothly a phone operates. The typical capacity ranges from 1GB to 3GB.

The second is the internal storage of the mobile phone, which controls how many APP programs, images, and videos may be kept, and employs flash memory chips to store data (similar to a computer's hard drive).

The third is mobile phone expansion storage, which is a microsd card that can be installed separately in some mobile phones and is commonly referred to as a "memory card." This card is comparable to a USB flash on a computer and can be used to store personal files on a mobile phone, including pictures, videos and other files, but it typically cannot be used to install APP applications (except for some early Android systems).

The solid-state drive's job is to turn your computer on whenever you want it to, just like a mobile phone. The experience of using a computer at home can undoubtedly be better than using a mobile phone as the hardware performance of the computer is significantly higher than that of the mobile phone and the solid-state hard drive of the flash media is utilized to make up for the inadequacies.