The ball pen had been invented 128 years ago. Have you ever seen one ball otg usb pen with memory and charging function? Beyond Ink Pen is such ball pen. 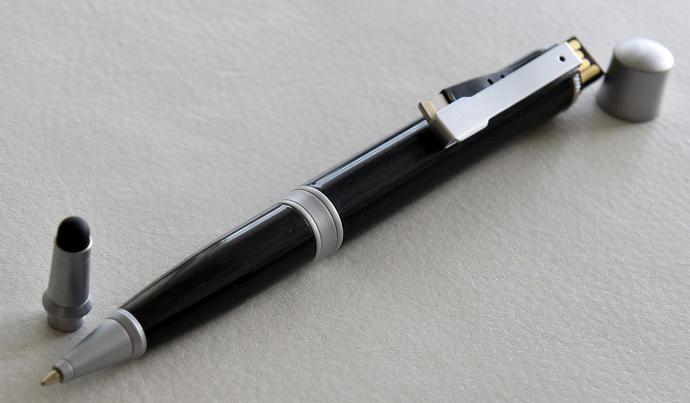 It is not a normal ball pen, and is not only for writing when doing homework but also a stylus that is fast and convenient when writing on phone screen. Moreover, It helps to wipe fingerprints in phone screen. However, these are the duty for this pen. Why not add some new functions to it? As it is very convenient to carry this ball pen as USB disk, then any files can be stored at any time.

How can the power bank survive if the ball pen is such powerful? However, due to the size of configuration design, its capacity is only up to 16G USB Drive, which is good enough for a pen. In some emergencies, especially natural disaster or danger in the field, 5-hour endurance is enough for saving a life.

Taking a ball pen outside, everything will be done, such as signing, storing files and charging both of Android and IPhone. It is small and convenient enough to carry everywhere. Maybe you will feel that all of your previous ball pens were unreal? The multifunction ball pen fully considers the demands of modern people. 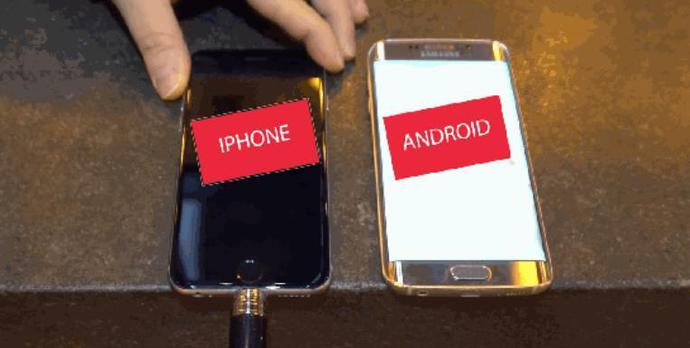 This cool multifunction ball pen is a foreign project from crowd funding website, called Indiegogo. The crow funding and design have been finished at present, and it will be shipped to the first group people of crowd funding.