SDA association launched SD Card specification; the main purpose of it is to replace MMC Card (Multimedia card). Since this specification was widely accepted in market, the demands for MMC cards were hitting zero. 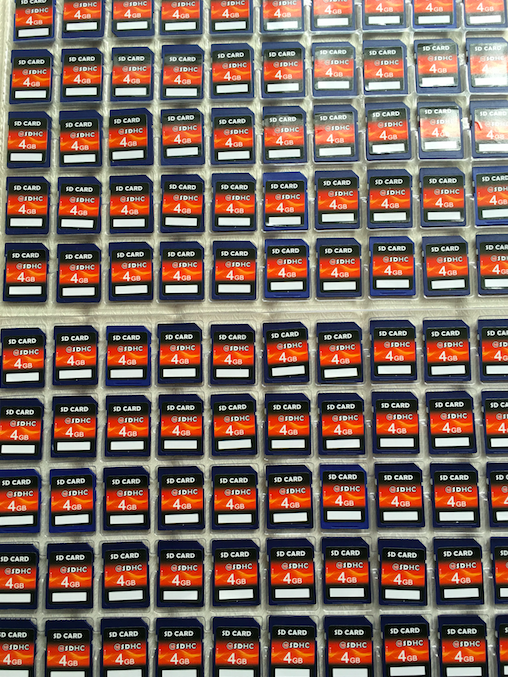 The upgraded version for SD Card is SDHC Card (Secure Digital High Capacity), then the size of SD Card goes up to 32GB, meantime SD card has different class due to different speed, it is including Class 2, Class 4, Class 6 and Class 10.

According to the development of technology, more and more devices focus on video storage at that time, then the speed of SDHC card must be fast enough to catch vivid video; Otherwise it will not make users satisfied.

SDXC Card was published by SDA shortly after SDHC Card; the max capacity was raised from 64GB to 2TB. It is 64 times of 64GB SDHC card; also the format of SDXC turns to exFat. Regarding the write and read speed, it is only 50MB/s for SDXC at the beginning, but increasing to 104MB/s later, and will reach 300MB/s in future. 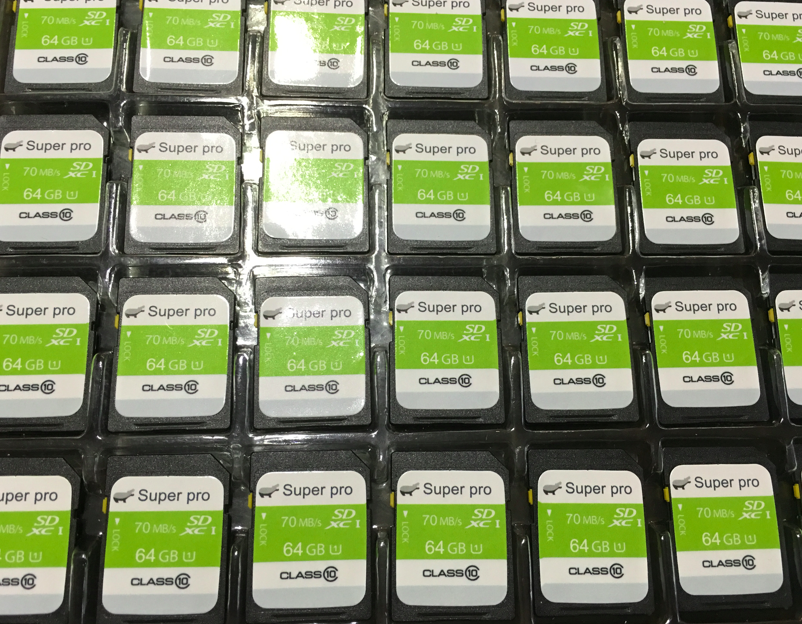 In order to classify the speed demands specifically, it is simply defined by 3 standards including Standard Class 2, Premium Class 6 and Ultimate class 10, which is also associated with speed.

The advanced standard is Ultimate class 10; it can be 20MB/s for transferring data. It will make sure whole video shooting process smooth, and no delays on views catching. All these Ultimate class 10 cards adopt SLC Nand Flash; the quality will be double guaranteed.