Usb cable
Custom M-card
Custom USB
Contact Us
Blog
News
About us
FAQ
Go
You should pay attention to the expansion of Hub, when USB interface is insufficient.
post @ 2019-11-27 13:10:07 Lukas Zegwaart

You should pay attention to the expansion of Hub, when USB interface is insufficient.

Nowadays, many users prefer to using small case computers, all-in-one desktops and notebooks. Of course, these computers are small, the performance are not bad. However, when it comes to the number of interface, especially the USB interface, lots of users will be worried. In fact, it doesn’t matter. There are various types of USB Hub, it can absolutely satisfy users’ need. But it's really troublesome, when using USB Hub. Let's talk about some typical problems.

The most important things for users is the speed of USB interface. Many users will be attracted by USB3.0 Hub. Even they need to spend a lot of money, they will still buy it. It should be explained that Hub actually just is a USB 3.0 interface connected into computer and the speed of the whole device on the Hub is only close to that of USB 3.0. 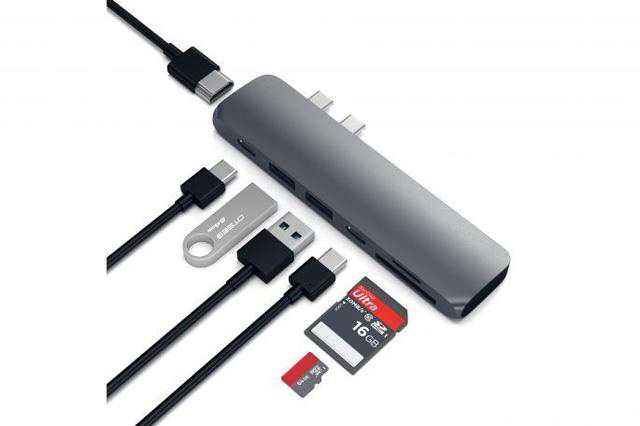 In addition, another advantage of USB 3.0 is its strong power supply. However, the current in computer interface should be assigned to other USB interfaces in Hub at the same time. Therefore, it is not strange that the power supply is insufficient when connected several mobile hard disks at the same time. If there is a real need, please purchase the Hub with external power supply. 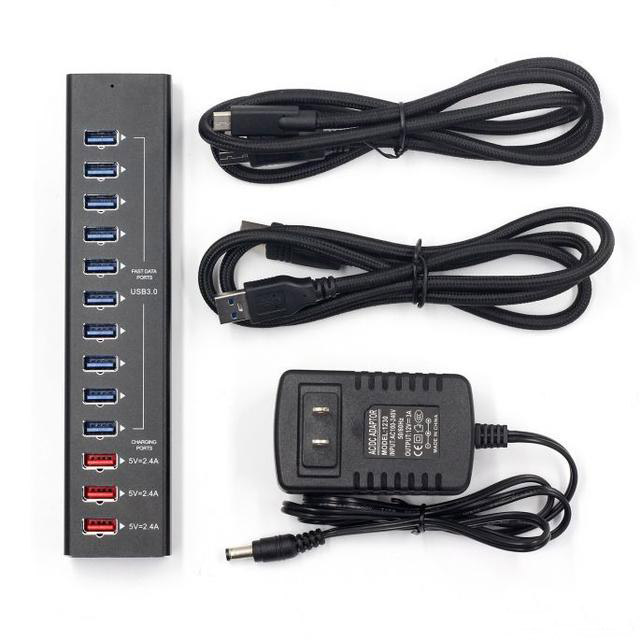 Careful users may discover that the number of USB Hub interface in the market is usually 4 or 7. It is easy to understand 4 interfaces, but why are there 7 interfaces? This is because in the second allocation, Bridge IC2" will split one USB channel under Bridge IC 1 into four, forming seven interfaces. 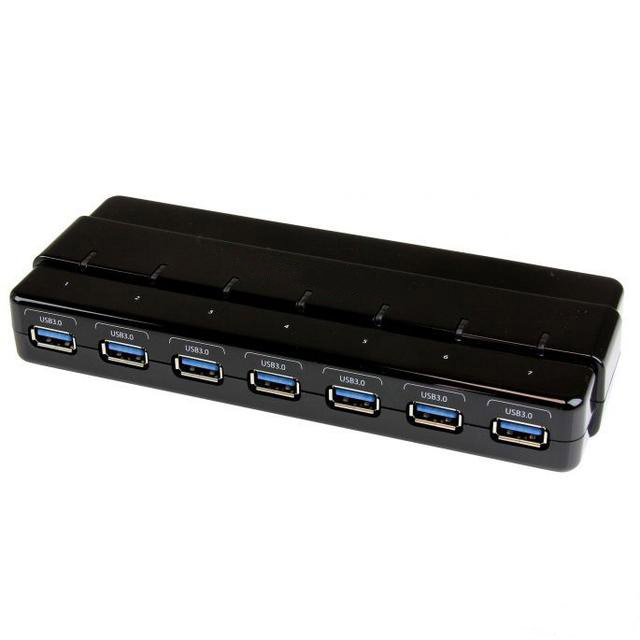 There still is another feature of these Hubs with multi-interface, which is the interface between high speed and slow speed. For the Bridge IC, which can only distribute equally, the bandwidth is obviously different between the remaining three interfaces allocated once and the four interfaces allocated twice. Even the Bridge IC can intelligently allocate the bandwidth to each interface, the interface after the secondary allocation will still have greater delay and bandwidth loss because of more layers.

Many users discover that the read and write in USB flash memory of Hub will be delayed or even failed, when you plug and unplug the keyboard and mouse on the USB hub. This is because all the devices of USB Hub are connected to one USB interface of computer. There is only one USB enumeration taking responsible. When it processes new devices that are plugged in and out, all USB devices connected to the hub will be suspended. Therefore, when reading and writing important data, you should remember not to plug or pull out other devices on the Hub.