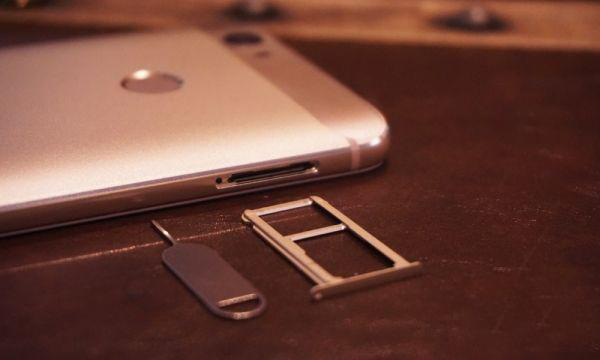 As we all know, to cancel the extension of memory cards brings many advantages. For example, it can improve the holistic performance of phones, make them thinner, save cost and enhance profits, etc. While it takes certain material cost to save micro sd memory cards, much space is needed for the interior design, a series of tests and maintenance are also needed. What’s more, users even blame manufacturers for their bad experience in using shoddy memory cards. Anyway, it seems unwise to save T-flash memory cards, then why should Huawei spend so much money in saving it? 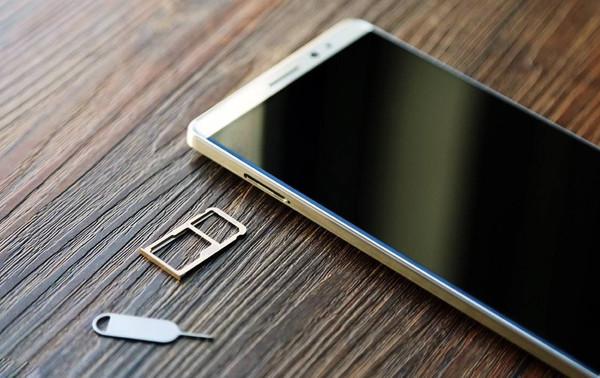 It is one of the choices of Huawei to do so in the fierce market competition so that it can emphasize its brand advantages.
Every function innovation may play a key role in enabling manufacturers to stand out. There is also some inconvenience brought by concelling memory card extension except advantages.

To begin with, common users find it hard to accept the large price gap among different memory storage
The price gap between the two memory classes of 64GB, 128GB, and 256GB stands to five or six and even seven or eight hundred yuan. While prices of T-flash memory cards on the market are usually several or Twenty to fifty dollor, which is much cheaper. 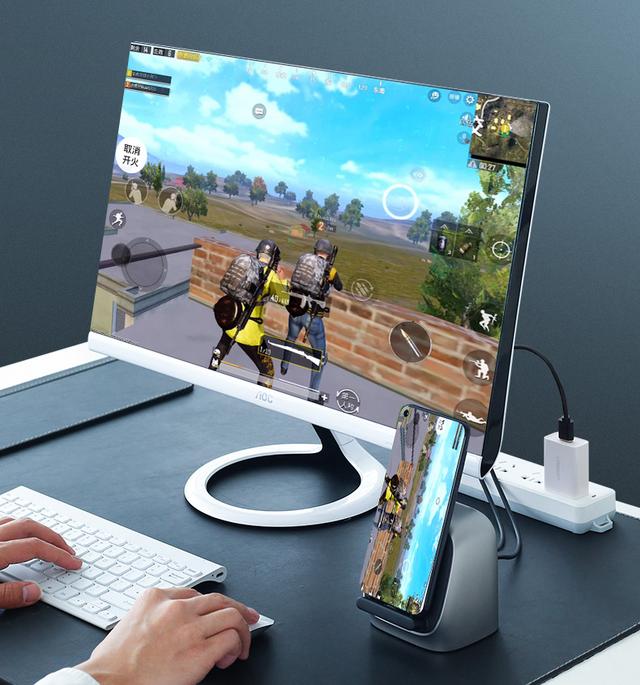 the advantage of the phones supporting memory Card is far beyond these, there are more superiority
You can install the system through the  flash memory card when it fails to work, which is easier to operate than those not available to the memory card. Besides, you can use a T-flash memory card for a long time and even after you have used several phones. What’s more, you can put the card with photos, music and videos into your new phone instead of moving them by yourself. 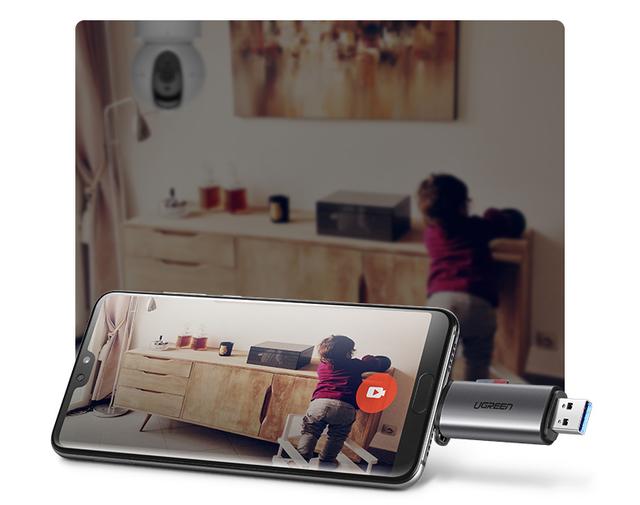 You can’t save your photos and videos if your cellphone is out of work and needs changing its mainboard. While cellphones available to T-flash memory cards allows you to save your materials by taking out its card. People can think how long a memory card can be used and how long they will use their phones if they worry it will fail to work. What is more important is that such phone helps save money. You can buy several memory cards with the price gap between 64GB and 128GB flash memory, that is why so many people are more willing to buy such phones. Also, there are some intelligent people extend the memory by connecting the memory flash card reader to the memory card. 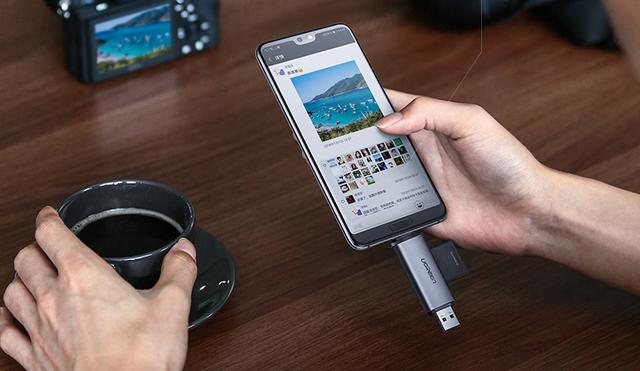 Maybe different series and prices including Huawei, Glory and Changxiang are still available to the memory extension to meet these users’ demand. However, Huawei unites slots of Naon SIM card and NM memory card as one to meet different users’ demand. That is to say, two SIM cards or a SIM and a NM memory card can be put into card slots simultaneously. Therefore, Huawei not only meets users’ demand for dual cards dual standby, but also allows users calling for higher capacity to extend the memory by means of the T-flash memory card.

NM is known as Nano Memory Card, 45% smaller than a traditional micro SD cards. Therefore, we should pay heed to their difference when choosing to use. Now quite a few users want cellphones with dual cards dual standby, that is why so many android cellphones are available to it. Huawei unites the slots of SIM card and memory card as one, designing the two layers to save memory space on the basis of traditional dual card slots. It is humane for Huawei to satisfy users with different demands.

How to Unlock Protection on an SD Card
The details of SD Card (Development Archives)
To Get the Right Format of Micro SD
The Guide for USB Drives in 2019
How to Recover a Micro SD Password
Physical diagram of USB3.0 data cable wiring
How to get suitable Micro SD Card for your Electronic Gadgets
Fix the lost lock button of SD Card