Multi Projects involving in Semiconductor industry get launched in china

With the rising cost of research and development on IC, the R & D costs of all semiconductor companies have increased. (Chipinsights).

According to the latest "Analysis report of China's Semiconductor Industry" by TrendForce, a global market research firm, the output value of China's IC design industry reached 251.5 billion Yuan in 2018, the annual income has increased nearly 23%. In terms of revenue ranking, the top three IC design companies in China are Hisilicon, UNISOC and Omnivision. Although the demands for IC design turns to domestic market in 2019, the growth rate of IC design industry in China will slow down to 17.9% in 2019, it is because of the declining demands for consumer electronics and the slowdown in global economic growth. The output value is expected to reach 296.5 billion Yuan.

According to TrendForce info, there were three Chinese IC design companies with revenues of more than $1 billion in 2018, and four of the top 10 companies performed outstanding. Their income revenues were grew by more than 20% in 2018, while there was two companies facing more than 2 digits declines.
Following the development of China's IC design industry, Hisilicon takes the lead in mass production of the world's first 7nm SoC, and declare that the layout of 5G fundamental frequency chips in China is leading the way. Besides it, Baidu, Huawei, Cambricon, Horizon and the other enterprises release terminals or cloud AI processor chips, which also shows the steady improvement of the overall technical strength of China's IC design enterprises. However, the self-sufficiency rate of IC chips in China is presently around 15%, and the rate of low-end low-cost products is the highest. Therefore, the R & D innovation must be continuously innovative in the future, with the goal of raising the self-sufficiency rate of medium and high-end chips, and then it is the way to substantially boost the sustained growth of revenue momentum.
Looking forward to 2019, the development trend of science and technology will still revolve around the development of new forms of industry driven by AI, 5G, AIOT, Autonomous, Edge Computing, Biometric and so on. China has mastered the leading advantage in the above important indicators of scientific and technological development, which will promote the sustainable development of China's IC design industry. (Global Semiconductor Watch) 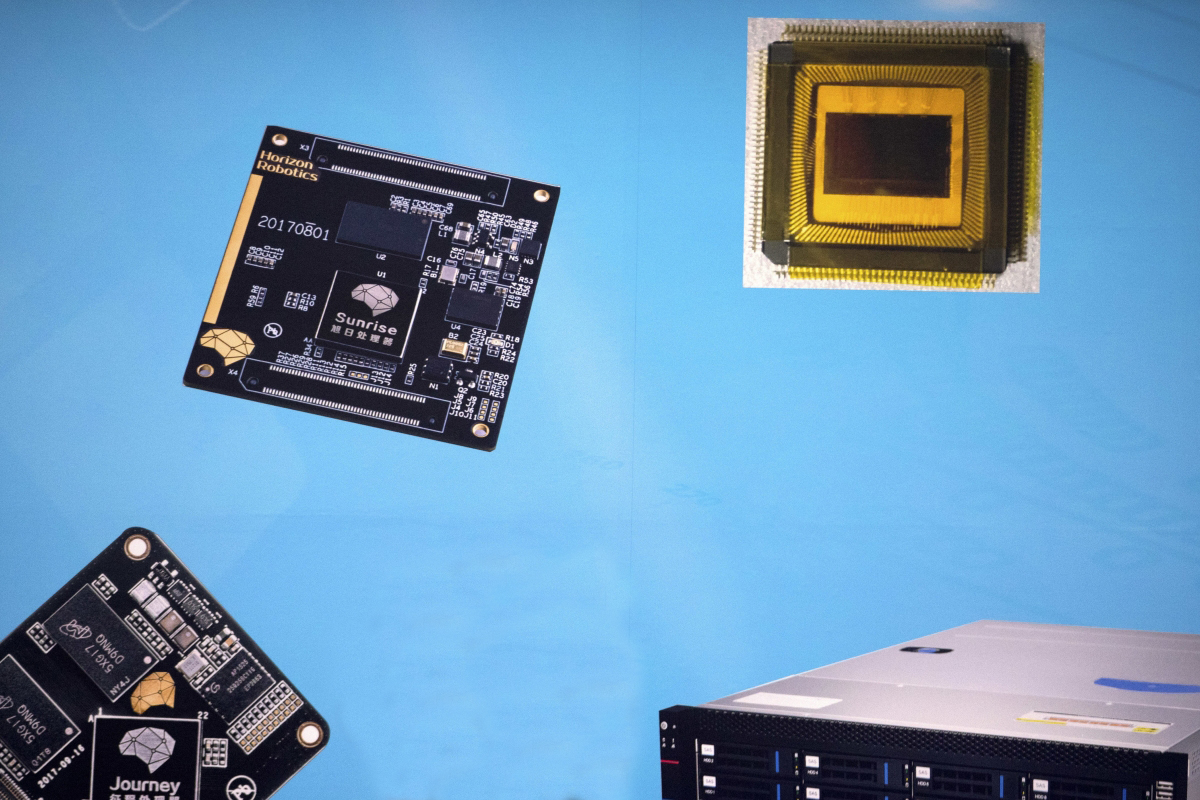 On February 19th, the first batch of 301 key projects in Wuxi City began to start in 2019. The total investment planned for the 301 major projects is 297.7 billion Yuan, it mainly focus on the fields of strategic emerging industries, advanced manufacturing and modern service industries. It shows the remarkable characteristics of large scale of investment, excellent industrial structure and strong driving effect.

These projects mainly locate in Xuzhou economic development zone and the balance projects locate in five counties, among which the semiconductor related projects include the silicon carbide project in Xuzhou economic development zone, the Hans semiconductor module project in Pei County, the manufacture of navigable chips and the infrared detector project, and so on.

The semiconductor projects at the Pizhou branch are more concentrated. For example, the project of micro-photoresist, the integrated circuit sealing test of Jiangsu Shanghe Semiconductor, the expansion of 12-inch magnetic memory etching machine by Jiangsu Leuven, and the intelligent voice chip design by Xuzhou Hicore and so on.

5. 100 projects contracted and launched in Jinjiang

Ecochip was established in April 2012, and officially landed in the new third board market in November 2015. It is an optical communication enterprise for chip design. It has basically realized the localization of low-end products at present.

The project of Hejiaxin is for sealing materials. There is less public information about Hejiaxin, and online search shows that Fujian Hejiaxin Manufacturing Co., Ltd. was established in July 2018 and is still a "young" enterprise.

The company Sanwuwei comparing with HeJiaxin, it is even younger. According to the online record, Jinjiang Sanwuwei electronics Co., Ltd. was established in September 2018, its business scope includes the research and development of integrated circuits, electronic products and communication equipment production technology, integrated circuit design, information system integration services and so on. It is worth noting that the major shareholder of Sanwuwei is Fujian Anxin Industrial Investment Fund Partnership (limited partnership).

On February 20th, Guangzhou High-tech Zone, Development Zone and Huangpu District held centralized signing ceremony for major projects. There were a total of 23 major projects signed and settled; the total investment was more than 100 billion Yuan. The project is involving in advanced manufacturing, artificial intelligence, a new generation of information technology and other fields, including Guangzhou national chip project.

At present, Guangzhou has a number of integrated circuit design enterprises, such as Techtotop, Runxin, Silicon Core, NUFRONT, On-Bright, Anyka and so on, as well as a number of packaging and testing enterprises such as Fastprint, AKM, Fenghua Semiconductor, Nova Microelectronics and so on. It will fill the gap in chip manufacturing in Guang Dong Province. Now with the help of Suzhou national chip, Guangzhou integrated circuit industry will be gradually strengthened, it is initially constructed "chip design-wafer manufacturing-packaging testing-terminal application" as one of the operation mode. (China Electronic newspaper and Electronic Information Industry Network)