Not enough space to save many short videos? The unboxing of MRT3C Extreme Light Speed series micro sd cards

If you ask me what is the most popular stuff right now, I supposea short videos should be considered as a hot topic. Now in this era when self-media is widely popular among citizens, learning to shoot short videos has indeed brought us more channels to see the outside world. Me, as a digital enthusiast, prefer to use video to record my life and record products unboxing. 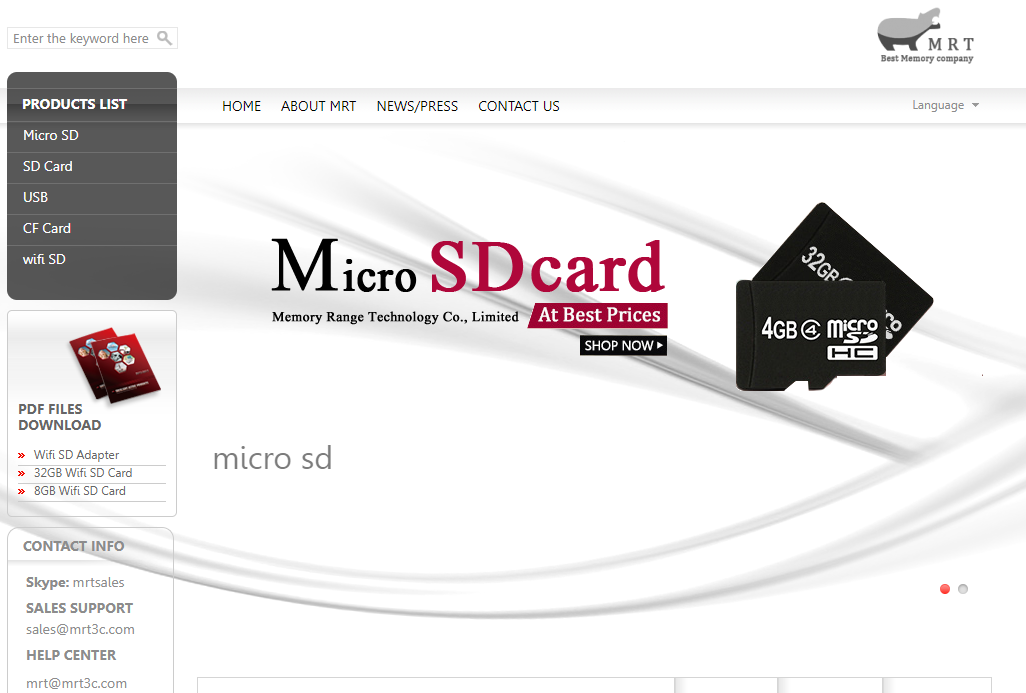 I recently bought a gopro camera and gradually started to make short videos. After I got the camera, I realized that I still need to buy a reliable micro sd. After some comparison, I chose this ultra-light speed series micro sd from MRT3C. The main reason for making this choice was that on the one hand, I am assured by the quality of the MRT3C brand. After all, it was divided from the original Toshiba, so it is trustworthy. On the other hand, I chose a large memory version with 256 GB of capacity. The price is acceptable as well. Don’t talk so much, let’s open it!

About the product packaging, this MRT3C ultra-light speed series micro sd is quite distinctive. Its rose red color is particularly eye-catching. Since their various micro sd cards are targeted at different scenarios, it is also very considerate of them to distinguish products with colors. For friends who are familiar with digital, they should know that the reading speed of micro sd is far less conspicuous than that of solid state, but if we want to use micro sd in camera and shoot 4K video, too low reading and writing speed will cause writing lag and stuck. This MRT3C ultra-light speed series micro sd can easily supports 4K shooting, and this is also the main motivation for me to make my choice!

The outer packaging of the product and the product itself can be said to have the same color. The overall look is very conspicuous and cool. The key part is that this large memory version is also favored by video workers. After all, it can store enough videos. You no longer need to copy videos when shooting half way because of insufficient memory card.

However, it is worth mentioning that this micro sd can also fully meet the needs of video workers, because it has the quality of UHS speed class 3, and it also meet the standard of v30 video speed class. So it is very capable even if it is used to record full HD video. But there is no accounting for taste, I pick this card for my pocket gimbal camera, and you can use it to expand the capacity of your computer, store video for your dash cam, or even for your own drone. All needs can be met.

In terms of speed transmission, the actual performance of this MRT3C ultra-light speed series micro sd has not disappointed us, because we need to pull out the micro sd separately to read files and videos during the video copy process. We also performed a certain running score test for this micro sd cards during its reading process.

In addition to some running some reading and writing speeds test, we also conducted certain tests on the actual file copy writing speed. It is basically the same as how it is declared officially, which is 85MB/s. Therefore, I personally think that this speed is quite good for a U3-level micro sd. The quality is high. The core technology and particle from the original Japanese factory also guarantees its reliability.

Except that its performance basically meets our requirements. Let's take a look at the texture of this product. Since it is a 256 GB memory card with large capacity, it would be rarely used for people who rarely shoot videos, but luckily, I like to make videos. I installed this micro sd into my gimbal camera the first time I use it. The operation is relatively convenient and comfortable.