Home » Blog » The Quality of QLC SSD is unreliable?

The Quality of QLC SSD is unreliable?

post @ April 19, 2019 01:19 admin
Refer to the quality of solid-state disk particles; the market believes it is getting worse and worse. Is that true?

The concept of QLC may be unfamiliar with most consumers. Let’s make brief introduction here. The life circle of one solid-state disk is related to the storage unit, the memory cells that have emerged now are SLC, MLC, TLC, and QLC. From the listed position, it is not difficult to see that QLC is the last and the latest technology, so why is the market not positive with QLC? It is same as the wholesale Micro SD Card, which is using NAND Flash in SLC, MLC and TLC. Now TLC is the main trend for Bulk Micro SD Card 32gb for dash cam, 64gb, 128gb and 256gb, this kind Micro SD is perfect for Dash cam, drone, GPS and the other gadgets. 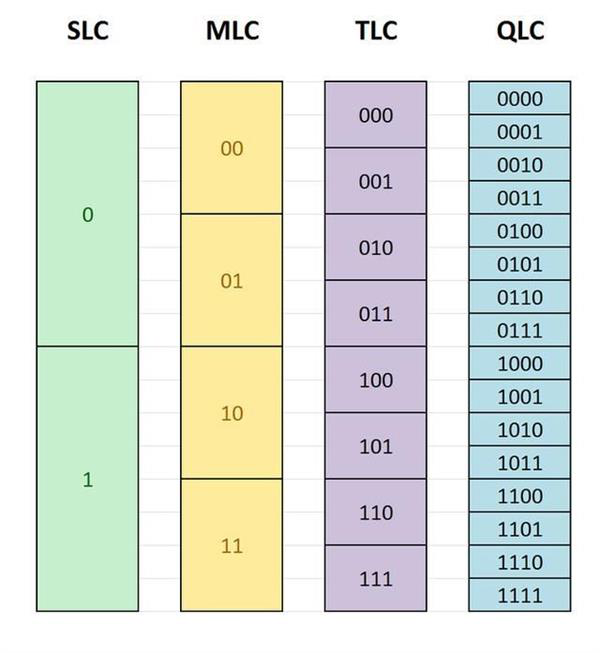 Firstly let’s learn some about SLC, MLC, TLC and QLC.

SLC is the best, the longest life circle and the fastest speed, which has been widely known by the public, but the shortcomings of SLC are also very obvious. The price of SLC is very expensive and the capacity is too small, it has basically withdrawn from the consumer market. So now normally we cannot find SLC particles of the solid-state disk in ordinary market. Such as bulk Micro SD 128MB for GPS, 512MB and 1GB, these small capacity are mostly using SLC solution.

MLC is equivalent to double cells of SLC, the capacity of MLC is also twice as SLC. In another words, each storage cell of MLC is divided into two halves on the basis of SLC. The benefits of MLC are obvious, and the common capacity can generally reach 256GB. Although Micro SD card wholesaler can’t use MLC solution to produce 256GB, the working principle is same. With MLC NAND flash, the capacity of Micro SD cards in bulk is double size as SLC.

Although the capacity of MLC has become much larger, but its speed gets slower and the life circle have been shorter, therefore it is still far to meet the increasing demand for daily use.

So TLC solution just emerges in time, the capacity of it increases again, it can achieve 512GB or above, and the current mass production of SSD with TLC is up to 2TB, but the speed and life circle definitely is not as good as the previous two predecessors.

The speed and life circle issue leads to the low demands for some consumers. However, according to the current use habits and the basic quality of TLC particles, in fact we do not have to worry about the life circle of TLC particles of the solid-state disk.

It is easy to understand that QLC can extend higher capacity, the capacity of QLC will be equivalent to the four times of SLC, it basically can achieve the TB level to start, but the speed and life circle will be comparatively slower and shorter. 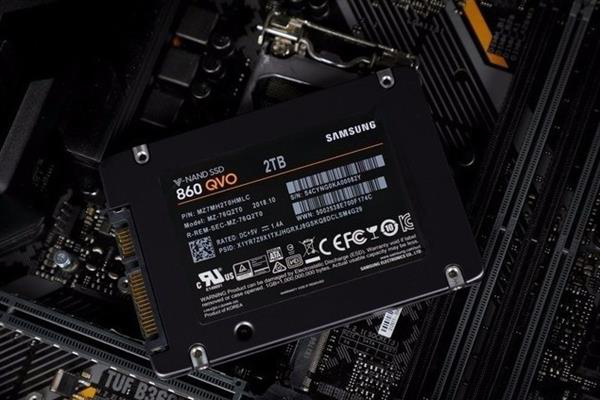 While some nostalgic buyers are still missing MLC, QLC is already launching in the market, so is it worthy of buying?
It is no problem to fix the price of one solid-state disk to be $0.15 per 1GB, but for the users who need large capacity storage, the price of choosing one TLC solid-state disk as external storage is still not low. Moreover, the largest capacity for TLC solution is just 2TB, so the emergency of QLC can also be said to follow the trend. 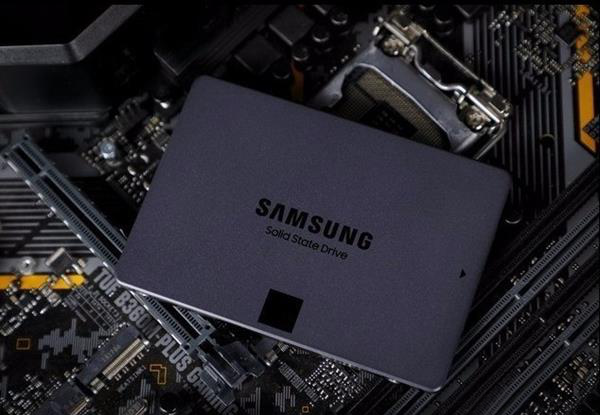 The biggest concern about QLC from the consumers is the life span. So far, several major brands in the SSD industry have said that the erasable life of their 3D QLC flash memory has reached 1000 PE, which is no different from that of the SSD of TLC particles. Therefore, there is no need to worry about the life circle of QLC particles based on regular using.
According to the theoretical formula for the life of SSD, assuming that we write 100GB data to Samsung 860 QVO 1TB SSD every day, then the life of SSD = 1000GB*1000/100/365=27 years, although this is the theoretical speed, it is almost no different from the SSD of TLC particles. So there is useless to worry about the life circle of QLC particles under the normal using condition.

Furthermore Samsung has provided a three-year warranty or 1440TBW total writing for their QLC SSD, it fully guarantees the using demands of consumer. 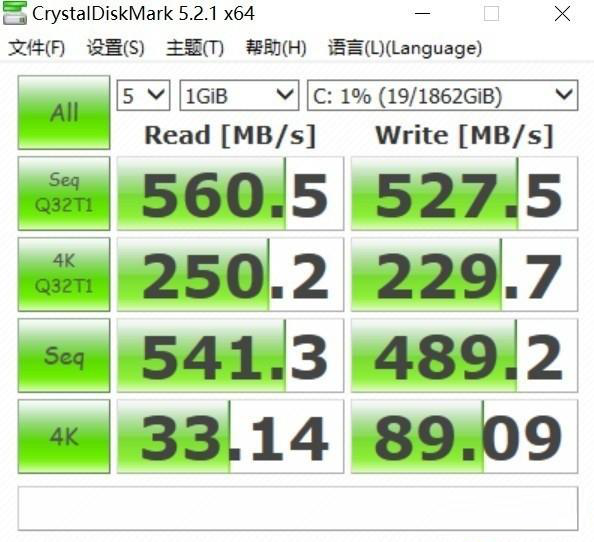 The Speed of QLC particles is also widely despised, we take the Samsung 860 QVO as an example, the reading speed reaching 560MB/s and the writing speed hitting 527MB/s, which is quite good even comparing with TLC particles.
We used the large files of 50GB to carry out the actual test, and we got the result of that the speed of Samsung 860 QVO was about 400Mb/s, which was not much different from that of TLC, and the speed decreased and kept around 100MB/s on average when the second copy was done after the copy was finished. Even the consumer has high demands of large storage; we don't think there will be a continuous 50GB or more transmission requirement, so there is no need to worry too much about the speed of QLC.

About QLC SSD and New Technology

Mechanical hard drives and TLC solid-state drives can indeed satisfy many people, but the price, capacity and speed are difficult to balance. As the demands of storage continue to increase, the emergence of QLC has broken this situation. Regarding all kinds of concerns about it, we would like to say that it could be judged by the price when the QLC SSD begins to go public on a large scale.

It is same for all new technology in NAND Flash industry. All the new solution will suffer doubts, worries, and distrusts when they launch in the market, it will take the time to prove their quality. Finally, these new sources or solutions will replace old ones step by step; it is the development of science and technology.